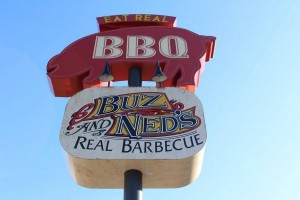 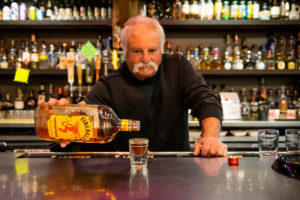 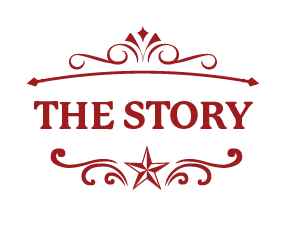 Some men are driven by a need for fame. Some men seek glory. Buz has always sought out the perfect barbecue. Not that par-boiled, mass-produced, liquid-smoke injected kind, either. Nothing but real barbecue will do.

Buz began his quest by working along side the old timers who dedicated years to the art of perfecting the pit. Sharing secrets that chefs like Bobby Flay would do a great deal to get their hands on.

From the beef BBQ of Texas to the whole-hog barbecues of North Carolina, Buz has cooked, eaten and learned from the best.

It was on one such journey, at the crossroads that connect the mountains of Tennessee, North Carolina, and Virginia, that Buz ran across Ned.

Ned was smoking up some of the most amazing barbecue that Buz had ever tasted. Using recipes that had been handed down for over 150 years, that old-timer was a county legend and one of the best kept secrets in the barbecue world.

Before giving up the ghost and moving on to the next great barbecue adventure in the sky, Ned entrusted these secrets to Buz, making him promise to keep Ned’s BBQ traditions alive. Today, Buz is still honoring that promise by bringing delicious, real barbecue to Richmond, VA.

You could say that Buz is a man on a mission… and you’d be right.

Buz and Ned’s Real Barbecue, a Richmond tradition since 1992.